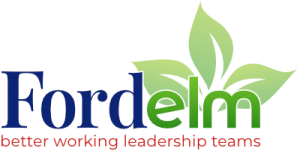 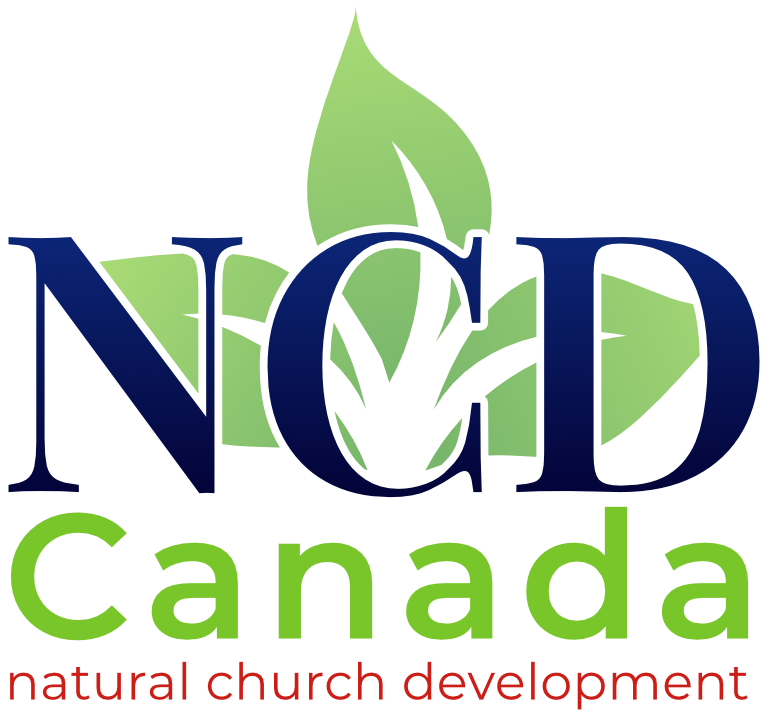 Talking about the global relevancy crisis in the Church 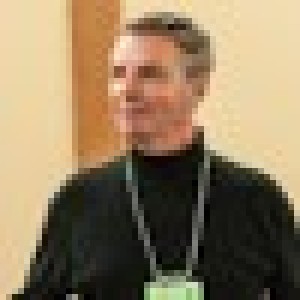 A long running debate in the Church over the last 20 or 25 years has been about relevance, Not that it has been characterized that way much of the time. We usually hear questions like:

When you think of your local Church being relevant, what comes to mind? Is it the sermon topics, the small group discussions, the songs you sing, the musical instruments used? Or the issues and causes you champion or support?

A few years ago, Natural Church Development (NCD) carried out a comparison of the Top 24 Themes measured in the NCD Church Survey in Australia, New Zealand, the US, Canada and the UK. At that point, this covered about 25,000 Surveys with 65 million datapoints. So it was a very significant sample! When NCD looked at all the Surveys conducted by Anglican churches in the five countries, the theme of Relevance came in 24th out of 24 in all five. Which led, at that point, to consider if this were an Anglican problem! After comparing all the Surveys conducted to that point in the same five countries in The Salvation Army, except in Canada where it scored 23rd out of 24, relevance scored 24th in the other four countries. At this point, relevance no longer seemed a denominational issue, but a Christianity issue.

Christian Schwarz, NCD’s founder and leader, has dedicated the last decade or more to studying this phenomenon which is most obviously evidenced in declining attendance at church services, a global phenomenon. Again, not denominational or geographic in nature. He has found issues with leadership, diversity of spiritual styles (how one connects with God), concepts of God that are narrow and exclusionary, missing one another in communication, fundamentalist tendencies (across the spectrum from left to right), polarizing either/or & black/white thinking, and a lack of civility in dealing with conflict. We see this in society more broadly as well, and the Church is not immune.

This might sound like an insurmountable problem, and indeed, from what we’ve seen in the Church over the last 20 to 30 years, we might be tempted to discouragement, cynicism or skepticism. But be of good courage: Schwarz has not only identified the areas where relevance is declined, he has articulated 12 ways to become more relevant in a world where people are increasingly searching for answers. Post-covid, people appear more eager than ever to ask their questions about meaning and what gives life purpose. People are ready to let go of what (and whom) is no longer relevant, or no longer adding meaning where they are in their journey.

Read Schwarz’s book God Is Indestructible to gain an introduction to his solutions. He has gone on to write a trilogy about God’s Energy, what you could consider the theological treatise on relevance. In a nutshell, Schwarz identifies 12 responses to the crisis and they speak to the issues raised above around leadership, spiritual diversity, who God is and isn’t, narrowness and fundamentalism, polarized discussion lacking in civility and growth. Ultimately he identifies three key values in the Christian life: freedom, maturity and responsibility. People need to be free to experience God as active, relevant and transforming, both in their personal lives and the society around them. Following Jesus by definition should bring about maturity, as the follower identifies with, and becomes more like, Jesus; they will be transformed as they put off the old self and put on the new. And one has to take responsibility for this growth and meaning, it cannot be delegated, it cannot be done for them, or to them.

What this Means Locally

What does this mean for you, your small group, your leadership team, and your denomination? The local congregation has to become a place where people can enter into mutual learning so they can find freedom to ask their questions and explore the faith, what does it mean, what does it mean to them? It has to be a place where they’re expected to go past their comfort zone, and where it’s safe to do so. The congregation must come to grips with the way technology is changing how people think and perceive reality; brain processes, emotions and feelings are adapting. Higher levels of education and individualism contribute to a new way of experiencing God and community, and how people enter in, or stay … or walk away when it doesn’t seem to work. Appealing to one’s sense of duty no longer works. Finally, the Church must portray a God who is both personal and transpersonal; He is both imminent and transcendent.

Schwarz references the Bible, NCD’s extensive and global research, as well as natural science, psychology, philosophy, sociology, linguistics and church history. He says, “All of the discoveries (in Scripture and in 75,000 Churches across the globe) point in the same direction: the Church needs considerably more than a cosmetic upgrade. What is needed is nothing less than a rediscovery of the Christian DNA as outlined in Scripture. And this applies unquestionably both to conservative and progressive groups. It’s time for change! Whoever wants Christianity to continue as it is, doesn’t want it to continue”.